The 5 Second I Rules 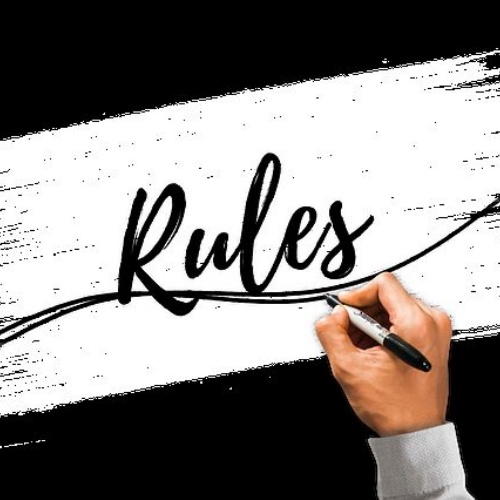 The subject I ponder on more than any has got to be our use of digital media.   Even in the four years, I’ve been at Eastern High the issues surrounding digital media use across the world has progressed to another level. Here are just a few facts I’ve looked up:

These figures vary and depend on the research carried out, and so the values are approximate. However, every one of these statistics show an increasing trend.  In my own experience as a Headteacher, I would certainly agree with the figures and the direction.   I would estimate that well over 90% of every upset, argument, falling out or fight at Eastern High has social media as its origin.  Speaking to other Headteachers, the problem is widespread and increasing.

Introducing the ‘5 Second I Rules’.

I read a book recently called “The 5 Second Rule” by Mel Robbins, in which he advocates taking a 5-second pause before making a decision to do something or reacting to something.  Why can’t we do something similar to this with regards to our use of digital media?

As you are probably aware, l know I don’t want to ban mobile phones in school. Yes, banning them does give young people a break from their phones for 7 hours in the day, but what it doesn’t do is train them to use digital media appropriately.   Schools should make it their responsibility to do this; it’s a 21st-century responsibility schools should take on.  Parents can’t do it on their own; I know as a parent I’ve certainly failed miserably.

So here is what I’m in the process of launching at Eastern High:

We’ve come up with three situations where we need to take a 5-second pause to think before continuing:

•    Before picking up and using any digital device

I’ve consulted with all the pupils to ask them their opinions on what we ought to think about before we carry out each of the three things mentioned above and I also intend to write to parents and staff in the near future to ask for their opinions.

Here are some thoughts we’ve considered so far:

Before picking up and using any digital device:

Before opening or looking closely at any message or website:

These are just some thoughts we need to consider before we commit to any of the three areas above.  I say “we” because all of us ought to do this.  I’ve picked up my phone at least six times while writing this article, for no real reason other than to procrastinate.   There are other ways to procrastinate such as making a cup of tea, tidying up a bit etc, but nothing draws you in like digital media and whereas making a cup of tea or tidying will have an endpoint, digital procrastination, can be endless.

We also all need to become involved in the 5 Second I Rules because we can’t do it alone, especially young people.   We all need to be reminding each other to apply the 5 seconds until it becomes habit forming.   I’m certainly not in the habit of doing this and only occasionally remember.  I need help from others around me.   At school I want us talking about it all the time until it’s well and truly in all of our heads.  I’m hoping parents will do the same.

Boring and repetitive, I know, but imagine a world where we all did this?  Might we have a little less hatred and spite? More productivity and positive thoughts? A little more confidence in ourselves and not feel obliged to do what everyone else is doing? A better career more deserving path?     During the contest, I wonder how many candidates for the Conservative Party leadership will have wished they’d followed the 5 Second I rule?  I wonder how many of Donald Trump’s advisors wish he’d follow the rule?

And now I’ll just take 5 seconds to think, before I post this on our site.