The Urdd, the Welsh language movement for young people in Wales, hosted a ‘city sleepover’ for sixth formers across Wales. The event was held at their centre, situated in Cardiff Bay, in the Millennium Centre. Some of our Welsh GCSE pupils were invited, as recognition for their talents in Welsh lessons.

Leah Atkins, Lauren Davenport and Georgia Murphy all attended - here’s what Georgia had to say:

The first night we went there, we went into the lounge and waited for our room keys with the rest of the people staying. After we had our key, we went to our rooms and settled in. We were split into groups with people we’d never met before, and given a list of Welsh activities and games we had to do. 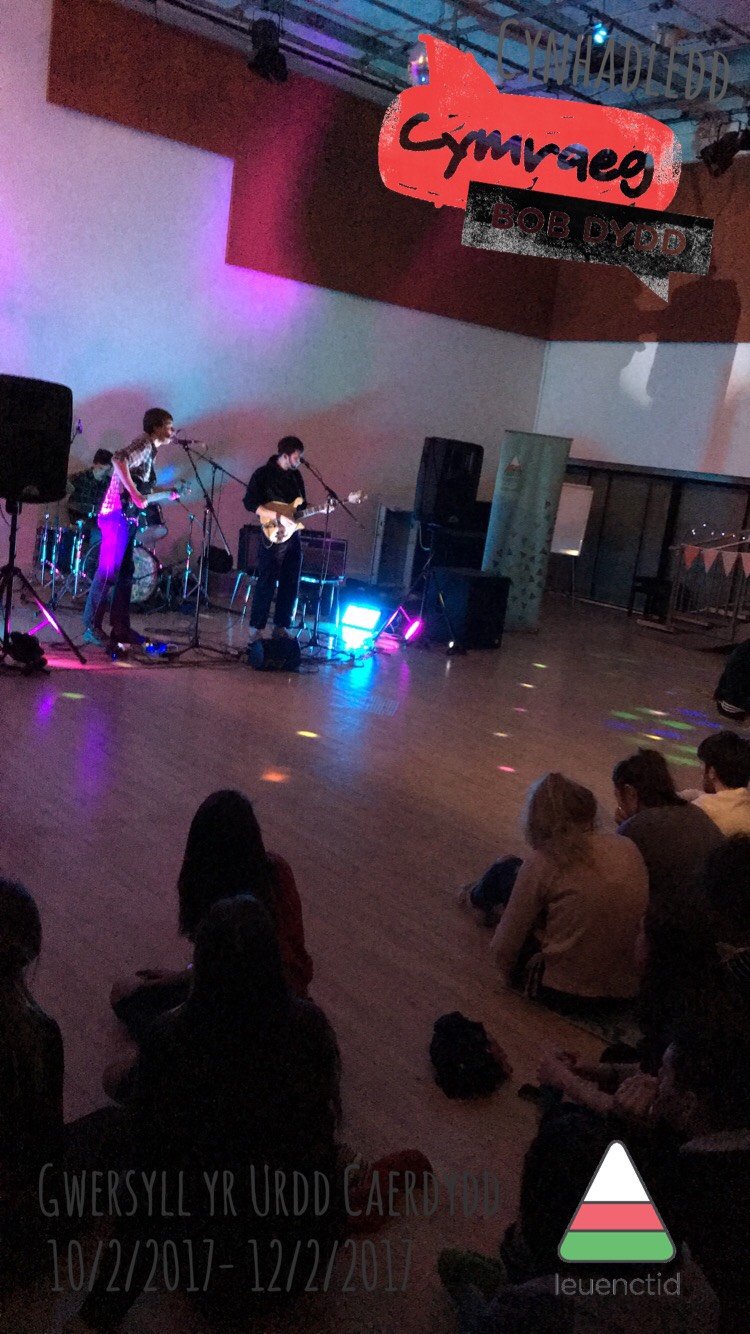 ach group had to go up and sing and act out a famous Welsh song. There was also an eating competition, weather games and we had to rap the anthem. We then went back to our room.

On Saturday morning, we had breakfast and then went to the hall once we were ready. We had a man teach us how to folk dance, and we danced together in the middle of a circle. We then had some time to go to the shop, before a singer came in and sang Welsh and English songs.

I think everyone enjoyed meeting new people and doing things we’d never done before. We then went out down the Bay and had food in Wetherspoons. When we returned, we were split into groups and we spoke to an Urdd member plus a Welsh AM about our views and thoughts on the Welsh language, and the curriculum in Wales.

We then watched the rugby - Wales v England. In the night, we went bowling, for food then back to our rooms until Sunday morning when we went home.